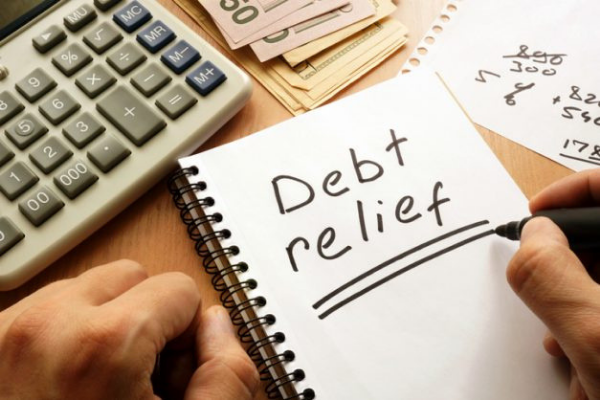 In assessment years that commenced before 1 January 2013, the reduction of debt was generally subject to either income, capital gains or donations tax. The purpose of the relevant provisions at the time was, among other things, to ensure that relieving a debtor of the obligation to pay any portion of an amount owing would result in such debtor being subject to tax in its hands. In addition, the provisions aimed to achieve tax symmetry so that while creditors would be able to claim losses, debtors would also be taxed on the corresponding gains.
For assessment years commencing on or after 1 January 2013, the relevant rules governing this area of tax law were subjected to a significant overhaul. The new rules, contained in Section 19 of the Income Tax Act (58/1962) and Paragraph 12A of the Eighth Schedule to the act, were designed to introduce a new uniform system to provide relief to persons in financial distress that were unable to pay their debts. The amendments were necessary on the basis that the pre-existing provisions may have effectively undermined the economic benefit of the debt relief for debtors given the potential tax imposed on them.

In 2017 further significant changes were made to the debt relief rules to, among other things:
• introduce definitive rules dealing with the tax treatment of the conversion of debt into equity; and
• ensure that the relevant rules applied in all instances where a debt is settled by a debtor and the creditor receives inadequate consideration for the debt claim (ie, in order to address certain abuses pursuant to the artificial repayment of debt).

Of particular significance was the replacement of the trigger to apply the relevant provisions pursuant to a reduction of debt with two new concepts: a debt benefit and concession or compromise. In addition, the amendments provided for the exclusion of interest from the application of the debt relief rules and for debt-to-equity conversions to be limited to arrangements between companies forming part of the same group.