On 12 June 2019 the Cape Town Tax Court delivered its judgment in the dividends tax test case between ABC Pty Ltd (Taxpayer) and the South African Revenue Service (SARS). The case pertained to SARS’s refusal to refund dividends tax overpaid by the Taxpayer following the Taxpayer’s interpretation of the ‘most favoured nation’ provision (MFN clause) in the double taxation agreement (DTA) between South Africa (SA) and the Netherlands (SA/Netherlands DTA) (Dutch MFN clause), read with the MFN clause in the SA/Sweden DTA (Swedish MFN clause) and the SA/Kuwait DTA. 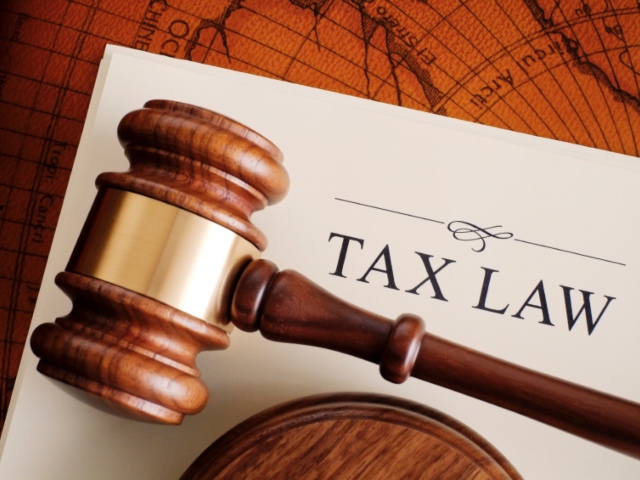 The Tax Court judgment is of great importance to the many South African taxpayers involved in similar dividends withholding tax disputes with SARS pertaining to the interpretation of DTAs. The Tax Court is the first South African court to rule on this particular issue.

The SA case comes after the Dutch Supreme Court (Hoge Raad) on 18 January 2019 found in favour of a taxpayer in its judgment pertaining to the same issues. That case was an appeal by the Dutch Tax Authorities against an earlier decision of the Dutch High Court (Gerechtshof ‘s-Hertogenbosch) in which the Dutch High Court ruled that the Dutch MFN clause read with the same clauses and DTAs apply to exempt taxpayers from dividends tax where dividends are paid by a Dutch resident company to a SA resident.

This article first appeared on cliffedekkerhofmeyr.com.