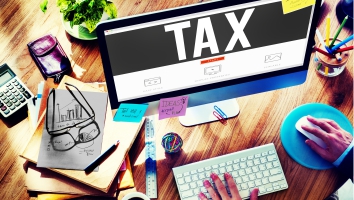 Globalisation has resulted in more South Africans working abroad. SARS recently issued a new draft Interpretation Note 16 on the requirements to qualify for the exemption in section 10(1)(o)(ii) of the Income Tax Act, 1962, which is the provision which exempts foreign employment income from normal tax. Interpretation Notes provide a useful guideline on how SARS may interpret tax provisions but are not binding on SARS or taxpayers.

In order to qualify for the exemption, services must be rendered outside of the Republic. When providing the services there must be an employment relationship, but the employer does not necessarily have to be a South African resident. As the exemption only applies to employees, independent contractors or self-employed persons do not qualify.

In order to qualify for the exemption, a person must be in employment outside the Republic for at least 183 full days during any 12-month period. The 183 full days do not have to be consecutive or continuous in order to meet the requirements. When calculating the number of days, days means calendar days and not only work days. Days spent outside of South Africa where a person is not in employment would not qualify.

In addition to the 183 days in aggregate, a person must also have rendered services out of South Africa for a continuous period exceeding 60 full days in the same period of 12 months. The 12 consecutive months does not necessarily mean a year of assessment, a financial year or a calendar year, it can be any period of 12 consecutive months. Taxpayers must be in a position to substantiate their time outside South Africa by providing documentation such as letters of secondment, employment contracts, and copies of passports.